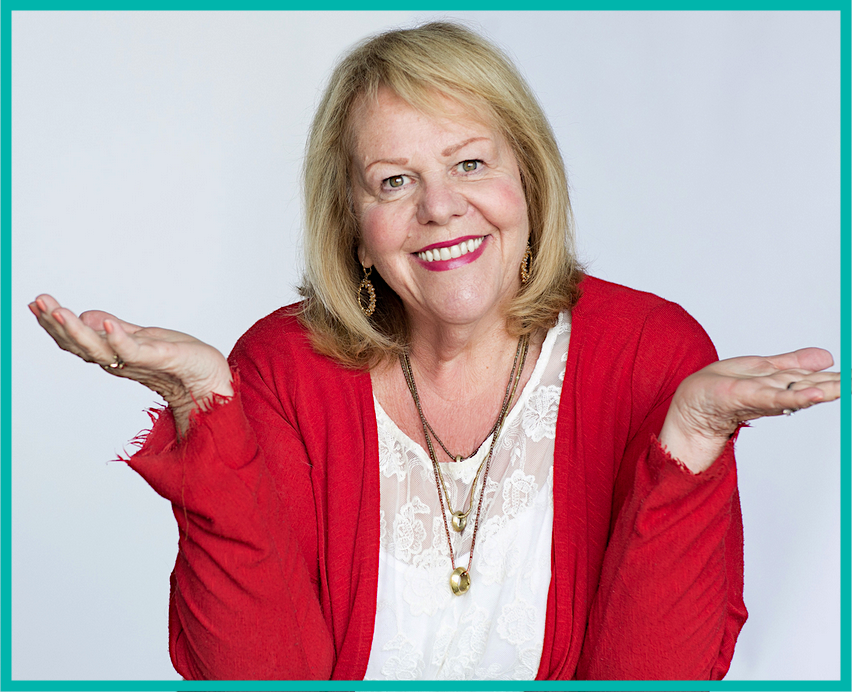 Monica Parker has always known she was destined for big things. Having worked in Hollywood and Canada with many of the greats―including Sir Anthony Hopkins, Michael Douglas, George Clooney, Gwyneth Paltrow, Christina Hendricks, and Kim Cattrall—Monica’s Parker’s smart and sassy take on living life to the fullest and challenging conventional thinking with humor and quick wit have made her a much-desired producer, actress, writer, and entertainer. Monica is an inspiring and highly compelling speaker at events and conferences in the US and abroad.

On television, Parker has been featured on numerable shows including “Defiance,” “The X-Files” “Murder She Wrote,” “Who’s the Boss,” “E.R.,” and “SCTV,” and has hosted three of her own programs―”Evening Out,” “Sweet City Woman” and “There’s Got to Be a Better Way.” She is currently developing a reality series for Mark Victor Hansen and Robert Allen based on their bestseller, The One-Minute Millionaire. Monica recently starred in her hilarious one-woman show, Sex, Pies & A Few White Lies. As an author, her bestselling humorous book, Getting Waisted (A Survival Guide to Being Fat in a Society That Loves Thin) garnered rave reviews. Monica will soon be seen in the upcoming David Bowie biopic, “Stardust.”
​