"EVERYONE WANTS US TO CHANGE, I WANT US TO MAKE THE MOST OF WHAT WE HAVE" 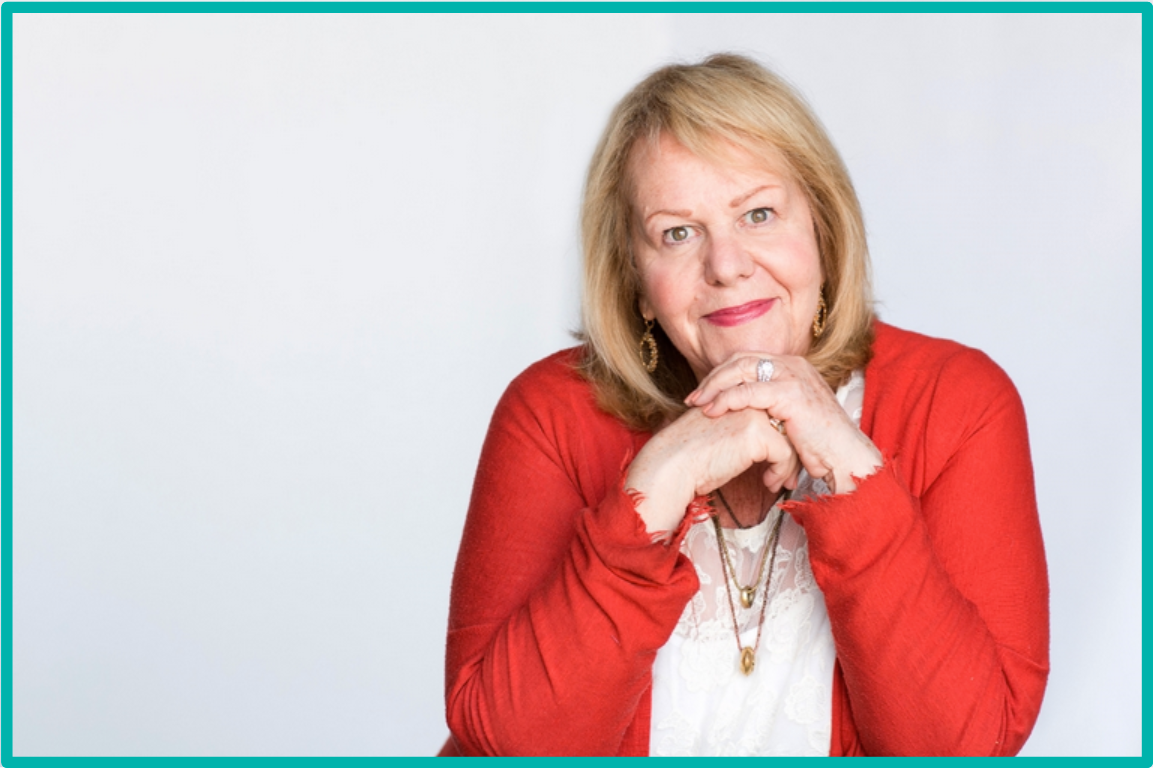 AUTHOR, ACTOR, HUMOURIST AND INSPIRATIONAL SPEAKER, WITH AN ABILITY TO FIND THE GIFTS AMONGST THE RUINS OF OUR BELIEFS.

Monica Parker has had a multi faceted and successful career in the entertainment industry born of invention, determination and tenacity. She’s a writer/producer for film and television, an actor on stage and screen and through it all she has made it her mission to  advocate for body acceptance at any size.  She’s a force for positive change who always delivers with warmth, wisdom and a great dollop of humor and insight from her years spent fighting the pervasive perception that being good enough means being thin. She has an uncanny ability to inspire us all to become more and more of who we are meant to be just as we are. She believes not everyone is mean to be sylph-like and she’s only too happy to be his or her “Pie” Piper.

Monica Parker was born and raised in Glasgow, Scotland until the age of thirteen when she immigrated with her parents to Toronto, Canada. After a less than stellar high school record, including getting a detention at a school she didn’t even go to but liked better than her own to hang out at, she continued her rebellious streak by bouncing from art school to art school, eventually becoming a dress designer for a small but exclusive couturier.
How I Got Started

I never had a plan. I just did what inspired me and it opened doors that I never imagined. My mother was a couturier (A high-end dressmaker) I could always draw. I was a late-in-life only child. (Meaning, my single mother was always working.) If I wanted to see her, I needed to make myself valuable. I could draw, so from the age of eight, I sketched dresses, which led me to taking many art classes and ultimately to me becoming a dress designer. Serendipitously, that brought a university graduating soon-to-be director into my store. He needed to borrow dresses for his movie thesis project. I said yes if…I half-jokingly said if I could be in his movie.
He agreed.
That director became the hugely successful Ivan Reitman of Ghostbusters and Twins fame.
And I was unexpectedly launched as an actress.
It’s easy to see now, that my whole career as a designer, actress, writer, producer and entrepreneur came about because I didn't know not to ask for what I wanted. I just followed my heart and my gut. I knew this much; I was organically an-out-of-the-box thinker and I needed to create things and make things happen. I took chances. I didn’t overthink. I just kept moving forward. If I stumbled, I beat myself up - but not for long. I learned and I got back up again and again. I don't take a failure
​as an ending but more as a challenge to making a new beginning.
Take chances. Do what your heart says and don’t listen to negative people.
Monica went on to write, star and produce her own television series, which Mr. Reitman also directed and in which Dan Aykroyd got his first job in show business as her announcer. For the next twelve years she worked non-stop as an actress and writer in theater, film and television. She starred and co-starred in five other series until she was lured to Los Angeles with an offer to write for the fabled “An Evening at the Improv.”

In Los Angeles, Monica flourished writing and acting in television and film. In 1988 she wrote the very successful All Dogs Go to Heaven. In 1994 she started her own production company “Write Side Up Productions.” Most recently she has finished writing two features, Big Mouth and The Last Single Woman On Earth, both of which are currently under option. In 1996 she produced her first television movie for NBC, A Kiss So Deadly. She has co-starred in several TV movies including ABC’s Radiant City starring Kirstie Alley, CBS’s The Other Woman and Jacey’s Story starring Gena Rowlands. Her feature film work includes Alan Parker’s Road to Wellville starring Anthony Hopkins and Bridget Fonda, Andrew Davis’s A Perfect Murder starring Gwyneth Paltrow and Michael Douglas and Nancy Drew starring Emma Roberts.

In one more serendipitous event, Monica picked Hunger Point to read just as it fell out of feature development. She loved it instantly and knew it would make the perfect film for Lifetime Television, starring Barbara Hershey and Christina Hendricks. Her 2007 TV movie, The Party Never Stops, was nominated for a Prism Award which also generated a nomination for its star Nancy Travis.

Monica is currently starring in her insightful and funny one woman show, Sex, Pies & A Few White Lies which premiered in Toronto in 2011 and spawned her funny and deeply honest 2014 memoir/anti-diet book; Getting Waisted. In 2015, she released her second book, the delightful, much praised OMG! How Children See God. She’s now writing her third book about the hot-button topic, money. She has recently completed a three-year stint on SciFi's hit show Defiance. Monica will soon be seen in the psychological thriller, Helmington.

Amongst Monica's many honours she serves as an advisory board member for Humber College's prestigious Television Writing and Producing Program. Monica has always known she was destined for big things. Having worked in Hollywood and in Canada with many of the greats―
including Sir Anthony Hopkins, Michael Douglas, Gwyneth Paltrow, John Cusack and Kim Catrall,
Monica’s Parker’s smart and sassy take on living life to the fullest and challenging conventional thinking with humor and quick wit have made her a much-desired, actress, writer, speaker & entertainer.

Monica has been married since dinosaurs roamed the earth to her wonderful patient and most-sainted husband, Gilles. They split their time between Toronto and Los Angeles but are determined to find the perfect cottage on a magical lake in Muskoka.